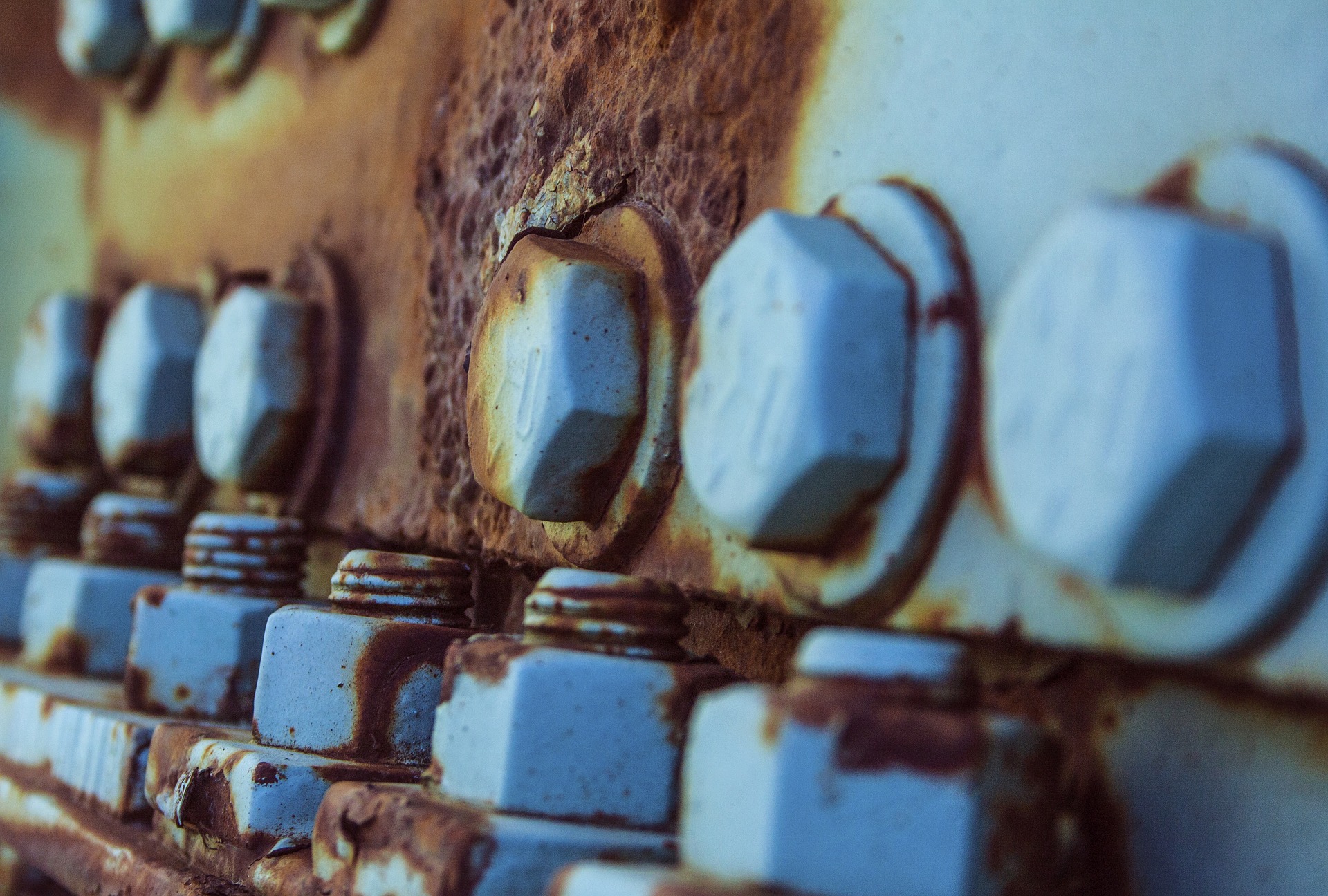 Sometimes although not too often you will find yourself confronted with the issue of bolt failures. You can take a few preventive measures to stop this from happening.

Its not an easy task to determine if a bolt is capable of withstanding the pressure applied onto it, but certain factors can be taken into consideration before the implementation begins. It is important to note that the strength and security of bolt connections are mainly dependent on the functioning of the bolted joints.

Although not a common occurrence, bolt failures do happen.

Excess stress on blots is perhaps the most common cause for bolt failures, and the easiest to determine. The longevity of your bolts to function at full capacity will depend significantly on them bearing the right amount of stress, without having to withstand an excess amount stress.

There are three main forms of stress on bolts:

Bolts rarely last a lifetime and they are prone to failure caused by fatigue. The efficiency of bolts diminishes over time. Also excess stress on the application of internal and external forces are factors that determine the failure or strength of a bolt. This can be estimated roughly according to the number of preload cycles the bolt is put through.

Bolts generally need to be replaced every couple of years, mainly due to fatigue. This is crucial when you are dealing with projects where stress levels are regularly high.

As bolts are exposed to substances that are incompatible like oxygen, metal products and natural chemicals, they are prone to the risk of corrosion. Bolts used to secure automobile components are in danger of being exposed to fluid and engine leaks, causing them to deteriorate over time. Corrosion also occurs in structural, construction, and mechanical applications.

You can use pre-applications (finishes or coatings) specially designed for specific types of fasteners should be used in order to safeguard your application against corrosion. These are simple and economical methods that are highly efficient.

With the tightening of a bolt, pairing of two threads occurs and certain amount of shear stress is created and added to the threaded part of the bolt. Thread stripping is always a risk, where the section shears because of an excess amount of stress. To avoid joint failure arising from this issue, you should assess the possibility and scope of damage well before using the bolt, and take measures to ensure that the threading is utilized accordingly.

In certain cases, the design of a bolt fails to take into consideration the possibility of excess force on the bolt. Miscalculation of the amount of force acting on the bolt. e.g.. if a bolt is capable of handling one tonne of force, but is designed in such a way that 1.5 tonnes act on the fastener, the possibility of bolt failure is almost certain. It is crucial that the design of a fastener takes into consideration the amount of force acting on a bolt.

Bolt metal can become brittle from being exposed to atomic hydrogen and a difficult challenge to overcome. Also overstressing can be a link in a chain that eventually leads to embrittlement from hydrogen and blisters can form on the fabric of the bolt as a result. You need to protect the bolt against excess stress being applied. If you don’t the bolt will degrade much quicker than its estimated lifetime value suggests.

Fasteners should be replaced as soon as they experience excess stress or alternative measures taken, to ensure the atmosphere that the bolts are exposed to is free from anodic chemicals and solvents that cause the problem of embrittlement.

MEASURES THAT CAN BE TAKEN TO PREVENT BOLT FAILURES 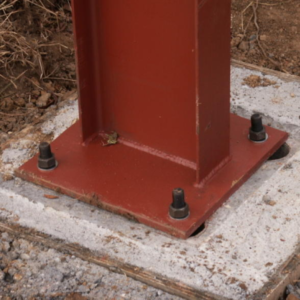 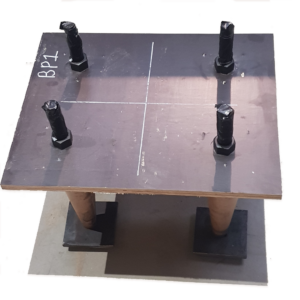